With the 2019 driver line-up continues to take shape, the team with the most uncertain future is Toro Rosso.

Pierre Gasly will be moving up to the senior Red Bull squad at the end of the year, while his current team Brendon Hartley is widely expected to be let go by the team after an indifferent rookie year in F1.

It means that the team potentially has two open seats for next season.

However the famous Red Bull driver development programme that previously brought drivers such as Gasly, Sebastian Vettel, Max Verstappen and Daniil Kvyat into Formula 1 doesn't appear to offer any obvious immediate replacements for 2019.

It leaves the team looking to other avenues, with Red Bull motorsports consultant Dr Helmut Marko confirming that he is putting together a list of potential Toro Rosso drivers for 2019.

"There is no shortlist, it's more like a longlist," Marko told Speed Week. "There are ten names on it."

Hartley is one of them, and is therefore still in with a chance of holding on to his seat providing he can persuade Marko he's worth the chance.

"There needs to be a significant increase [from Hartley in the last races this season," Marko said, suggesting the Kiwi is a long shot and best and remains in 'last chance saloon' with regard to staying in F1.

Marko did add that there would be no changes to the line-up in 2018, meaning that Hartley has up to sven races to prove himself.

Marko is known to favour Dan Ticktum for a seat, but the Briton doesn't have enough superlicence points to make him eligible for Formula 1 next season even if he was to win the European Formula 3 title.

Toro Rosso had previously expressed an interest in signing Lando Norris, but their approach was rebuffed by McLaren who have now given him a race seat for next year.

But that does free up Stoffel Vandoorne as a possibility. McLaren CEO Zak Brown said this week that he would definitely snap up the Belgian driver if he were in charge of Toro Rosso. 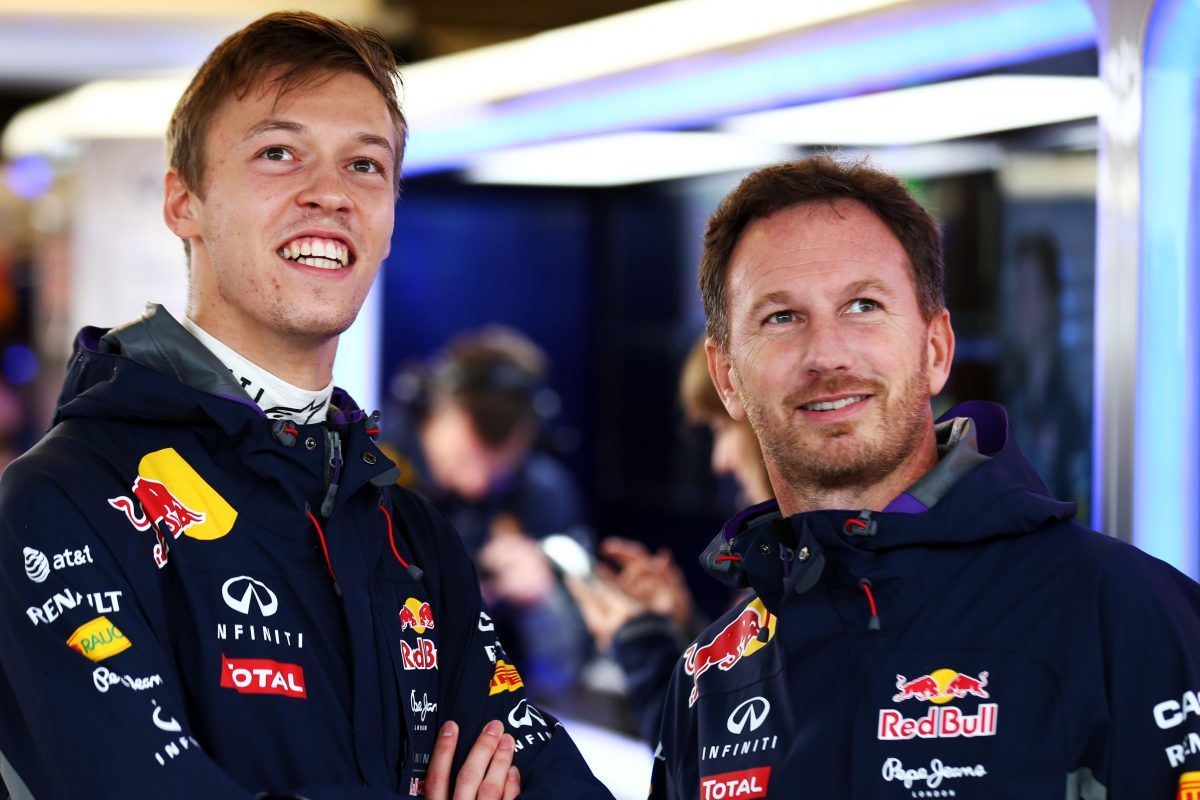 Red Bull boss Christian Horner has suggested Daniil Kvyat be recalled by the team, while other reports have hinted that Formula E champion and former Toro Rosso driver Jean-Eric Vergne has been approached.

Williams test and development driver Robert Kubica has also been linked with a possible move to Faenza next season. However, the Pole wasn't interested in the speculation about his future.

"For me it is more speculation than emotion," Kubica told Poland's Przeglad Sportowy. "A lot happened in Formula 1 in August, but for me it's not like a lot of doors suddenly opened or closed.

"The fact that I could get into the car does not automatically mean that I will be able to do all the races. On the one hand it would be the accomplishment of a dream, but on the other it may not have the happy end that I want."

But one man who has apparently been ruled out is Racing Point Force India driver Esteban Ocon, who will likely lose his current seat to Lance Stroll at the end of the season.

Marko stated that a driver "with a Mercedes contract" will "probably not" be considered. But he went on to add: "However, everything is possible!"

Ocon might end up at Williams - but Kubica advised the youngster to be cautious about taking that leap. "If I was him, I would not be pushing too much for it," he laughed. "But I just do my own thing."

Whiting wants a word with Verstappen over Monza penalty!

When Italy mourned the loss of its favorite son

Gasly regrets not making most of time at Red Bull

Leclerc and Sainz firmly on top in Monaco FP2

Ferrari points to cold facts regarding Mercedes turnaround in Spain