Haas F1 team principal Guenther Steiner has revealed that Esteban Ocon is one of the drivers in the running for a race seat with the American squad in 2019.

Kevin Magnussen looks certain to retain his spot with the team next season, but Romain Grosjean's position has been looking increasingly in doubt.

Sauber rookie Charles Leclerc had been considered the front runner to take over if Haas dispensed with Grosjean's services next year. But now it seems that Ocon is in with a shot of stealing the seat.

Ocon is currently driving for Force India but looks set to be let go in order to make room for Lance Stroll, whose father Lawrence led the buy-out that saved the team from administration.

Ocon is a Mercedes junior driver who started his driving career with backing from Renault. That would make a switch to the Ferrari-backed Haas team appear rather surprising - but not impossible.

"Ferrari is our very good partner, and Ocon is a very good driver," Steiner told reporters at Monza.

"We will base our decision on our own conclusions. No one dictates what we should do," he said. "We look at these things in a philosophical way.

"I would say that now we are having many such appeals to us," Steiner added. "I guess you know who I'm talking about.

"So far no decisions have been taken. When we debuted, very few people wanted to talk with us and now there are plenty, and the reasons for this are clear."

Steiner is still smarting over what he sees as 'preferential treatment' for Force India over the takeover process, which has seen it retain $33 million in prize money won earlier in the season. 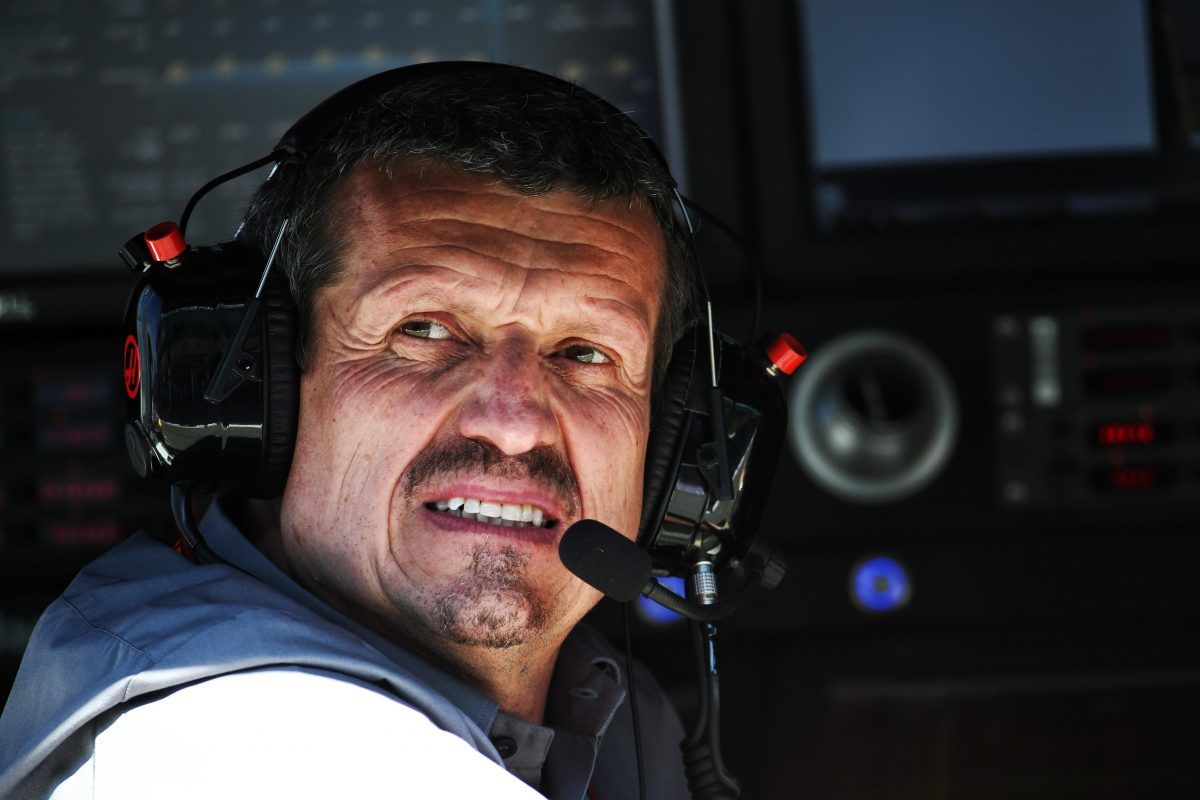 "I want to understand why Racing Point Force India is not perceived as it should be, as a new team. We just want someone to explain this to us," he said.

Steiner also confirmed that Leclerc was another name still in the frame for a possible seat in 2019.

"Last year he did not have experience but now I treat him with great respect," he said.

"I do not have information about his plans for next year or his contractual situation with Ferrari or what he is doing."

The closest the other Mika ever came to winning a GP

Hulkenberg felt 'some human degradation' at end of Haas test

Hulkenberg: Revived 'desire to come back' led to call to Haas

Haas: 'We had to carry Mick, but we need someone to carry us'

Ricciardo should have stayed at Red Bull, says Verstappen

Ocon blasts Alonso: 'The work was 98 per cent on my back'