French tyre manufacturer Michelin has ruled out a bid to return to the Formula 1 grid in 2020.

The company previously provided tyres to the championship between 1977 and 1984, and again from 2001 until 2006. Bridgestone subsequently became the sole tyre supplier from 2007 until 2010, and Pirelli took over in 2011.

Michelin had been considering whether to put in a response to the FIA's latest tender for the renewal of F1's exclusive tyre supply contract, which will cover the period 2020 through to 2023.

But in a statement released on Friday, the company ruled out taking part in the process.

It said that it did not wish to spend time and money developing interim 13-inch tyres for a single season, together with the high degradation characteristics the FIA tender document asks for.

“It is well known that Michelin is already engaged in a wide range of world-class motor sports such as MotoGP, WEC, WRC, Formula E and more,” the statement explained.

“This unique and very broad portfolio corresponds to the vision of the Michelin Group: indeed Michelin is competing to innovate for the benefit of its customers and sustainable mobility.

“As far as Formula 1 is concerned, we have received the technical specifications on which the FIA call for tenders has been issued and we have studied it carefully.

"Michelin’s recommendations for a switch to 18-inch tyres, as in Formula E, have been taken up by the authorities, which we are delighted about. 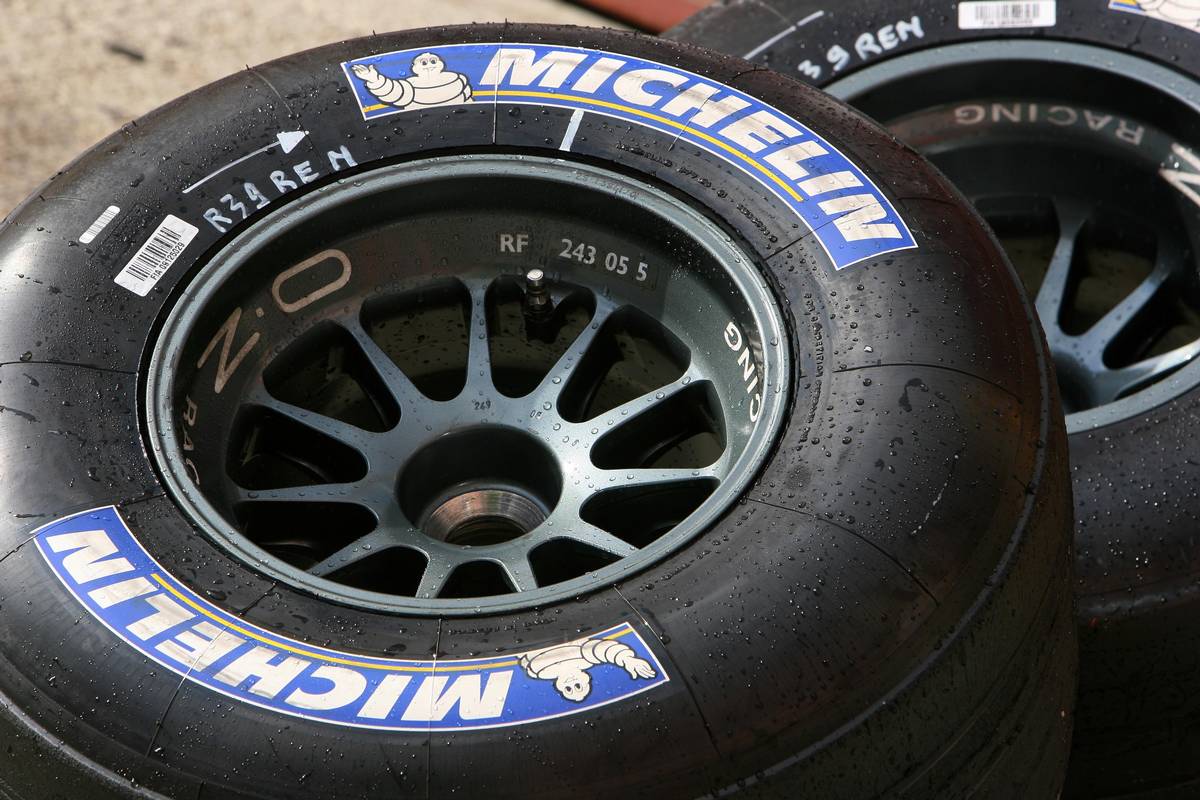 “However, the demand for the supply of 13-inch tyres for the 2020 season alone, as well as the deterioration of performance as a part of the show, goes against our principles of efficient resource management and respect for the technology of a sustainable tyre.

“Michelin has therefore decided to refrain from any response to this invitation to tender.

"[We] will continue to follow, in conjunction with its governing bodies, the developments of Formula 1 in the coming years.”

Friday is the deadline for responses to the tender. It's expected that Pirelli will put in a bid to renew their position, but it's not sure if they will face any competition from rival suppliers.

The closest the other Mika ever came to winning a GP 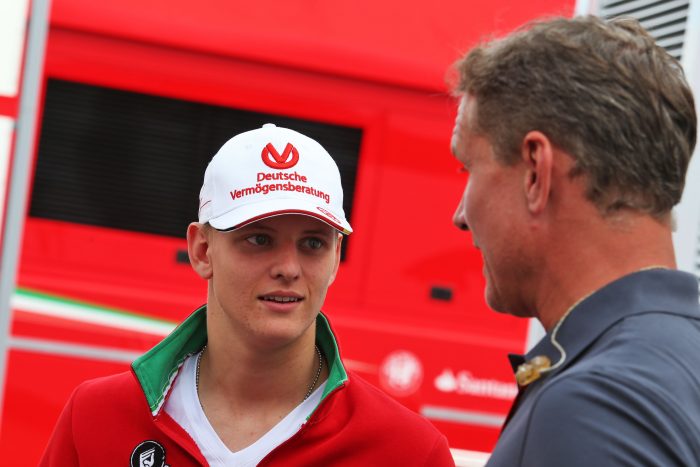 Todt on Mick Schumacher: 'Don't put the boy under pressure!' 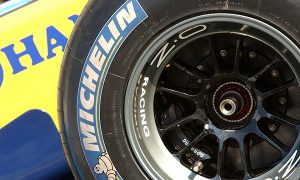 Ricciardo should have stayed at Red Bull, says Verstappen

Ocon blasts Alonso: 'The work was 98 per cent on my back'