Esteban Ocon admits there is uncertainty around his future, but the Force India driver is confident that when the music stops, he will have secured his seat.

As Formula 1's dominoes fall into place, Ocon's situation appears to be at risk. Just a few weeks ago, the Frenchman was contemplating a season at Renault, alongside Nico Hulkenberg. Or a worst case scenario of staying at Force India.

The first opportunity dried up when Daniel Ricciardo unexpectedly decided to leave the Red Bull family to join Renault, while Ocon's prospects of remaining with his current squad for a third season have been weakened by the team's take over by a consortium led by Lawrence Stroll, and the probable move of his son Lance from Williams to Force India, or whatever it may be called in the future.

Ocon admits it's all a bit distracting but the 21-year-old is keeping his faith in Mercedes, the manufacturer supporting his efforts in F1.

"For sure, it is not easy. But that is what you need to do as a racing driver," he told Motorpsort.com.

"Obviously Mercedes and my management in Mercedes have been taking the right choices in the past years, and I am sure they will be able to do the same again."

A possible scenario that could pan out, and indeed looks more likely with each passing week, is Ocon's transfer to McLaren where he would be racing alongside Carlos Sainz. 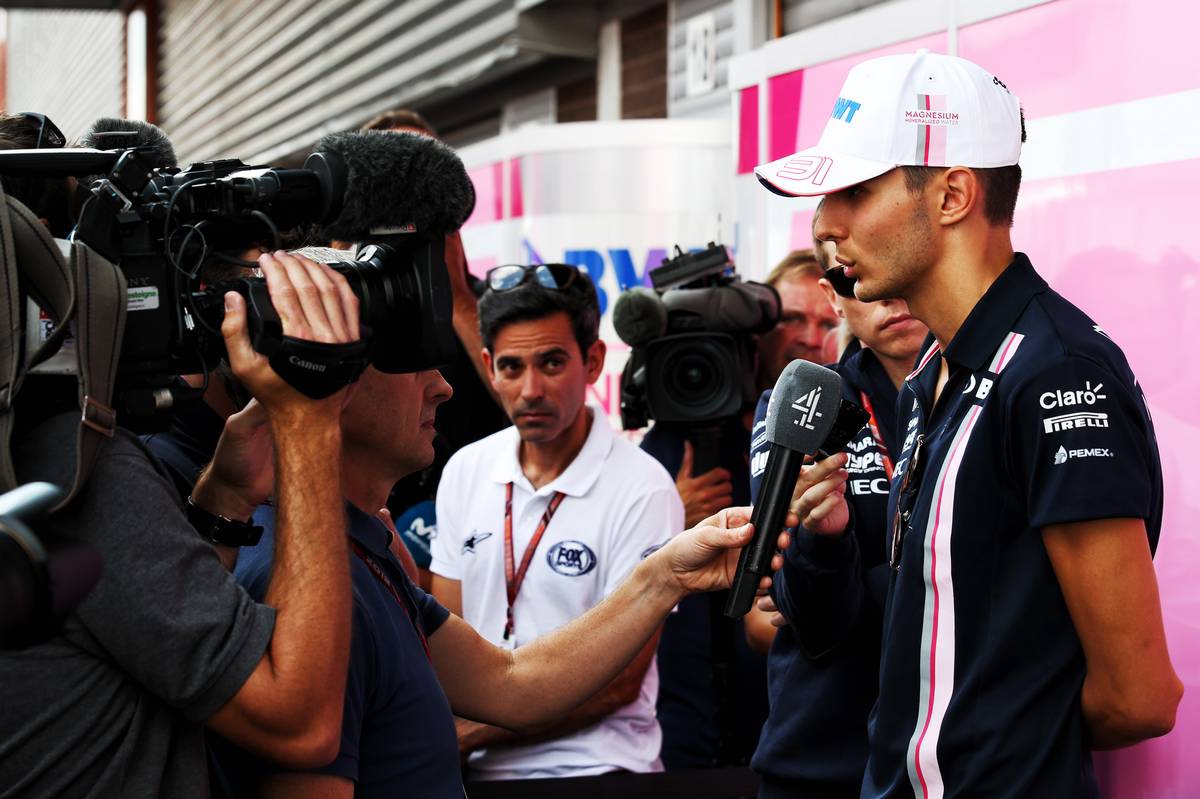 Ocon is mum on the subject however.

"That is my target and I want to do the same as I have done in the first half of the season, trying to do the best I can. If I do that, I will have a seat next year."

For Perez, it's 'business as usual' despite Force India legal crisis

FIA reveals 'Action of the Year' nominees for 2022

Norris on parting ways with Ricciardo: I'll miss the guy!