Force India has been forced to suspend work on key development until the issues arising from its perilous financial situation are resolved.

The team went into administration at the end of July. It was able to compete in the Hungarian Grand Prix at the weekend, and also took part in the two-day in-season test that followed.

However, it's had to stop non-essential work until new owners are found for the team. It means that crucial new upgrades to the current car can't go ahead in the meantime.

“The designs are done," the team's chief operating officer Otmar Szafnauer told Motorsport.com this week. "It’s just a matter of paying suppliers to start building the tools and making the car parts.

“It doesn’t happen overnight, but we’ll be able to implement those plans," he pledged.

“We should be able to have some good updates, hopefully significant ones, but only time will tell."

The team does urgently need to start making progress if it's to continue to appeal to prospective buyers. But in the most recent race, drivers Esteban Ocon and Sergio Perez finished well outside the points in 13th and 14th place.

“Finishing 13th and 14th isn’t great,” Szafnauer admitted of the team's worst finish of the season.

"We weren’t that far off, maybe two to three tenths off some of the midfield runners," he pointed out. "But we just didn’t have the pace."

It's certainly a significant deterioration from Force India's performance in 2017, when they finished the season in fourth place in the constructors standings for the second season running.

Currently the squad has slipped to sixth place behind Renault and Haas, and is only seven points ahead of McLaren. It shows how close the competition is in the midfield this year - which also means there's still everything to play for. 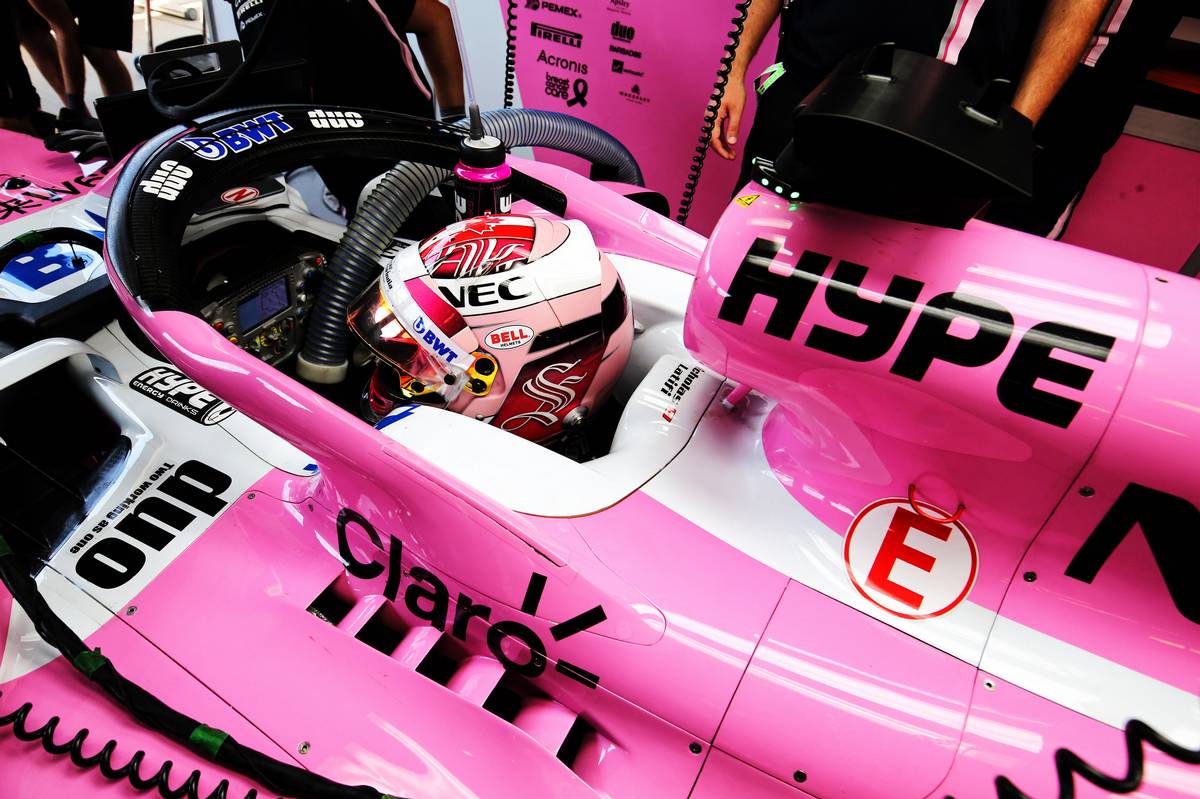 “There are a few teams in that portion of the grid who seem to be just swapping places and alternating the scoring of points,” explained Force India technical director Andrew Green.

“It could take one extraordinary race to push someone out of reach or another team into contention. It's that sort of level of competition at the moment.

When Reutemann rolled back the years in Fiorano

Wolff: 'Too much porcelain broken' for Binotto to join Mercedes

Button: 'Bonkers' Las Vegas GP will be 'the perfect show'