Lewis Hamilton took a dig at Sky F1's resident pundits on Instagram for their German GP commentary before thinking the better of his criticism and deleting the message.

Hamilton conquered his 66th Grand Prix win at Hockenheim on Sunday after a sensational charge through the field which the Brit labeled as one of his "best drives of all-time".

However, the four-time world champion appeared to suffer from a bout of insecurity on Monday when he blasted Sky F1's presenters - which included Martin Brundle, Damon Hill and former foe Nico Rosberg - after watching a re-run of a race that obviously did not get the credit it deserved in his eyes.

"I never get to watch the races but just got home and watching sky," he initially wrote on Instagram before scrapping the entry.

"I find it amusing listening to ex drivers commentating, not one a single one of them could find a good word to say.

"Whatever the reason is, it's ok I forgive you. Positivity and love wins always no matter what words you use to try and undermine me, I started 14th today and finished 1st. God is good all the time."

Either Hamilton forgot to turn up the sound or he watched the wrong race because Rosberg, for one, had nothing but praise for his former rival's impressive performance, while also calling down Sebastian Vettel for his race-terminating blunder.

"It was surely one of the darkest moments in Sebastian's whole career," said Rosberg in his post-race Vlog.

"What an unbelievably dark day for him. It is his home race and he had the chance in his hands to win it and take a big lead in the championship, but he chucked it away in the wall.

"That is so, so bad and it is going to be very tough for him. But it was phenomenal from Lewis and Mercedes. They nailed it.

"Fighting back. Never write off Lewis. He always comes back and that's a fact! He showed it again by taking home the win."

Perhaps the Mercedes driver, who regained the lead from Vettel in the title fight on Sunday, worked himself up over the pundits' view on his controversial aborted pit lane move, when he veered across the grass divider and white line separating the pit entrance and the race track. 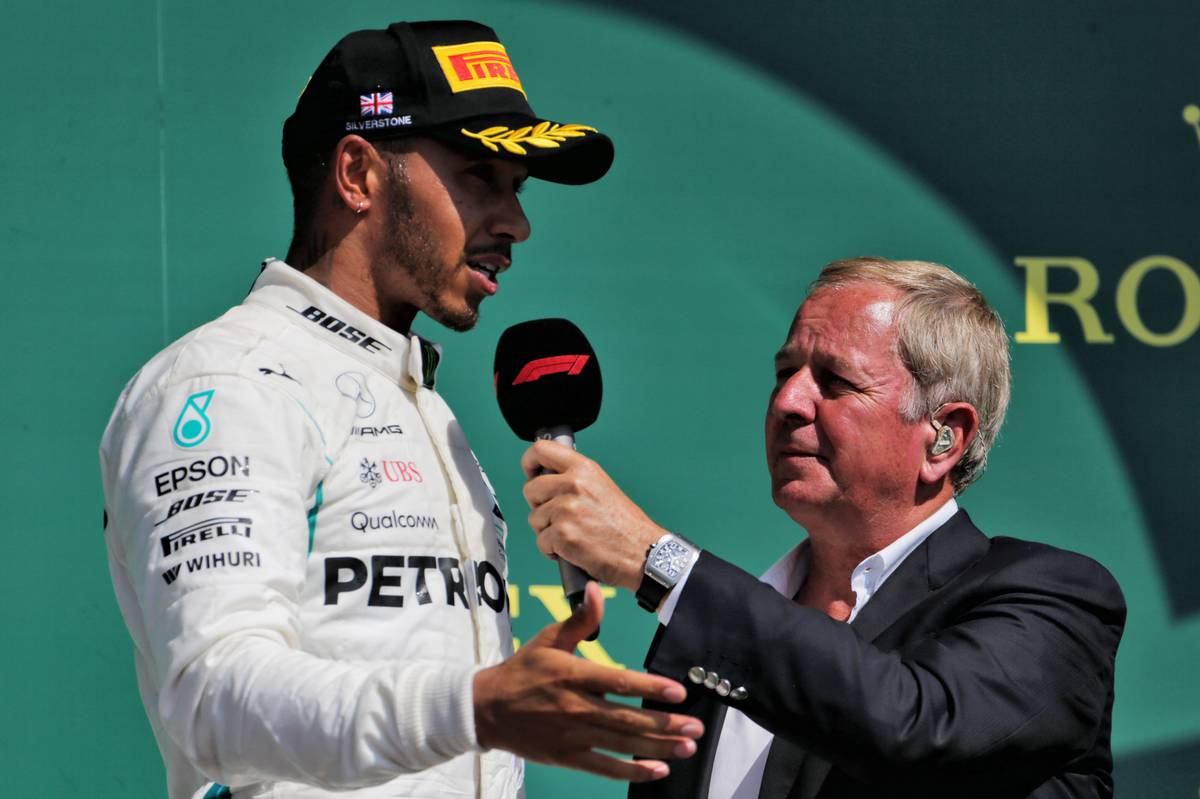 Hamilton was officially reprimanded by the German GP stewards after the race but got to keep his brilliant win, a decision that puzzled many F1 insiders as the driver's move appeared to be a clear infringement of F1's sporting code.

"The stewards were satisfied that the team had been open, and that as it was under a Safety Car, not dangerous," wrote Sky F1's Martin Brundle in his post-race column.

"In a feature over the weekend where Lewis wrote a theoretical letter to himself, he told the young Lewis that he would be “screwed by the FIA in Spa”. He’s probably just been paid back.

"Lewis was very emotional through the whole process, and I must say he has been extremely intense of late.

"Watching his actions, listening to him, and reading his words from Hockenheim he is in a remarkable and probably unusual place.

"Wherever that is, it’s working in terms of results and comeback drives." 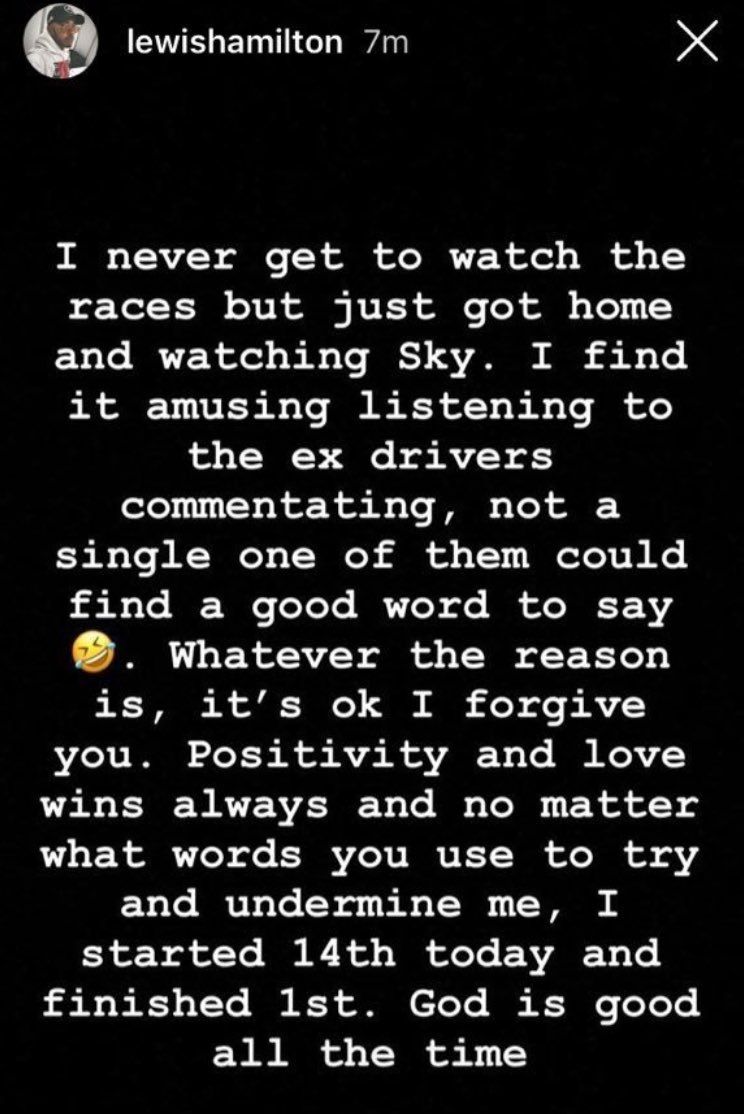 Verstappen: Alonso would have won more titles in others' cars

Ricciardo team 'talking to pretty much everyone' for 2023