McLaren's Stoffel Vandoorne concluded his first day of running at Hockenheim at the tail end of the field, enduring what he said was the "worst Friday" in his career.

The Belgian driver was hoping to put together a couple of good weekends before F1's summer break in a bid to appreciate his stock and convince his team to keep him on board for 2019. Needless to say, his German GP weekend is off to an inauspicious start.

Vandoorne was at a loss to explain his poor performance in both free practice sessions, and the significant deficit he suffered to team mate Fernando Alonso.

"The worst Friday of my career," said the 26-year-old.

"This morning we did a lot of aero tests, new parts on the car. We tried to understand the things we have a bit better.

"This afternoon again a difficult session. We again saw some problems with the car similar to the ones we had at Silverstone.

"Right now there's a bit of a question how we can get the car back to a normal condition. It's the same situation as in Silverstone.

"We don't understand how to get the car to work. We have to find a solution."

Commenting on the gap with his team mate in FP2, Vandoorne said it was "impossible" it was a reflection of the true difference between himself and Alonso.

"It's impossible the gap to Alonso is six tenths," he said. "[I was] last by far. We can see we've got big problems but we don't know how to get the car in a normal condition.

"There's a lot of investigations to do tonight. It's clear that for tomorrow we'll probable change a lot of parts on the car to try and understand how to put the car back into a normal condition." 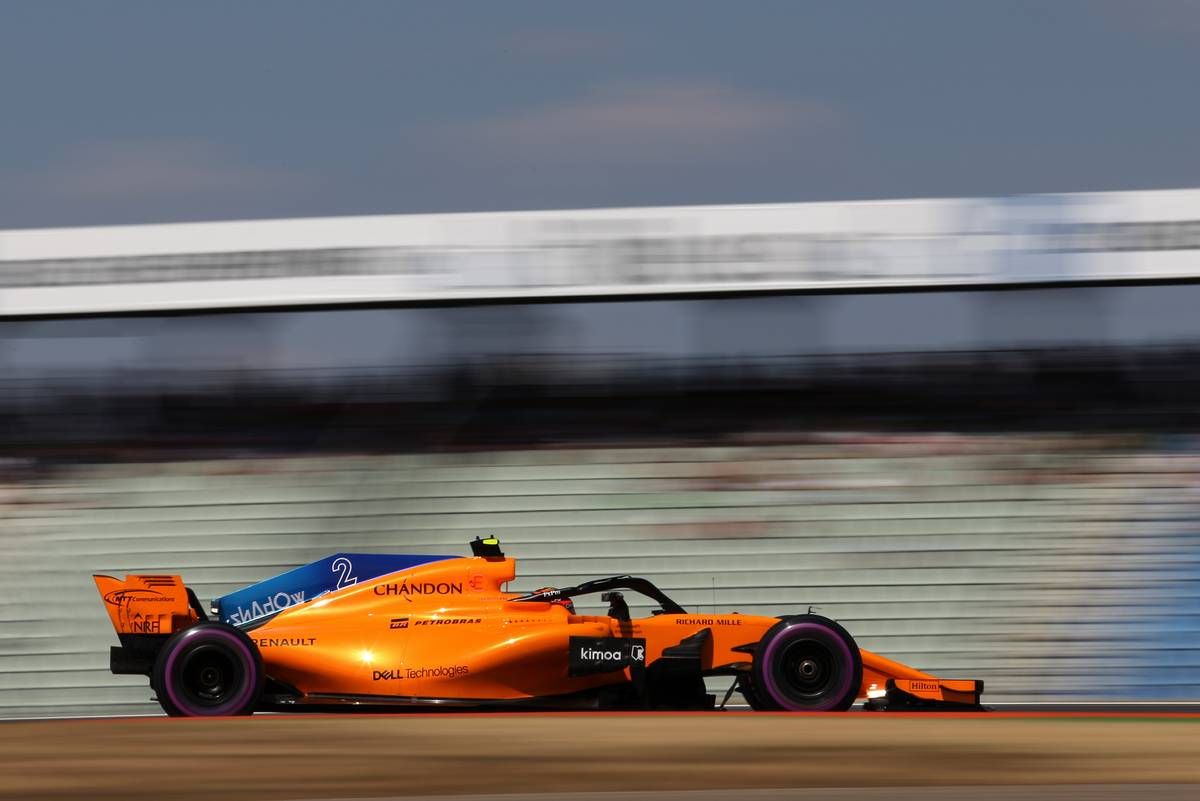 Alonso believed the team's low-key performance on Friday was likely due to the testing of new parts.

“We tested a lot of things today and we probably compromised our final positions because of that," said the Spaniard.

"We have been in quite a good place on Friday in the last couple of races, and it’s a matter of fact that with two or three tenths you can lose or gain a lot of positions.

Williams still 'assuming' it will be working with Stroll in 2019

Norris loving life at McLaren but pushing team to improve

Ricciardo happy to get away from 'the circus' for a while