Williams was confronted with an aerodynamic stalling issue on its FW41 linked to its revised rear wing, the problem causing the rapid demise in qualifying yesterday of both Lance Stroll and Sergey Sirotkin.

The Grove-based outfit has been stuck in a deep performance slump since the start of the year, its issues centered around the aerodynamics of its 2018 car.

A new rear wing was brought to Silverstone for this weekend's British Grand Prix, but a change made to the element on Friday appeared to lead to an "intermittent stalling problem" when the DRS closes.

"We brought in some new pieces yesterday and we need to do more work but the presumption is that we have an intermittent problem with the floor stall related only to DRS, so it only happens when you use the DRS and it doesn’t recover well enough for the subsequent corner," explained Williams tech boss Paddy Lowe.

"We can only assume now that it’s related to the new pieces even though we did a proper introduction and seem to have a stable platform as we showed in P2 yesterday."

According to Lowe, the design of the wing itself has not been called into question. How the airflow around it interacts in combination with the FW41's floor appears to be the issue.

"I don’t actually think there’s anything wrong with the wing itself it’s just something in terms of the car with everything in combination," said Lowe.

"The phenomenon of today is something we’ve never seen before on this car or indeed any other car."

Upon further analysis of the problem, Williams has subsequently decided to revert back to a previous wing specification for Sunday's race, a change that automatically spells a race start from the pitlane for both Sirotkin and Stroll who had qualified P18 and P19 respectively. 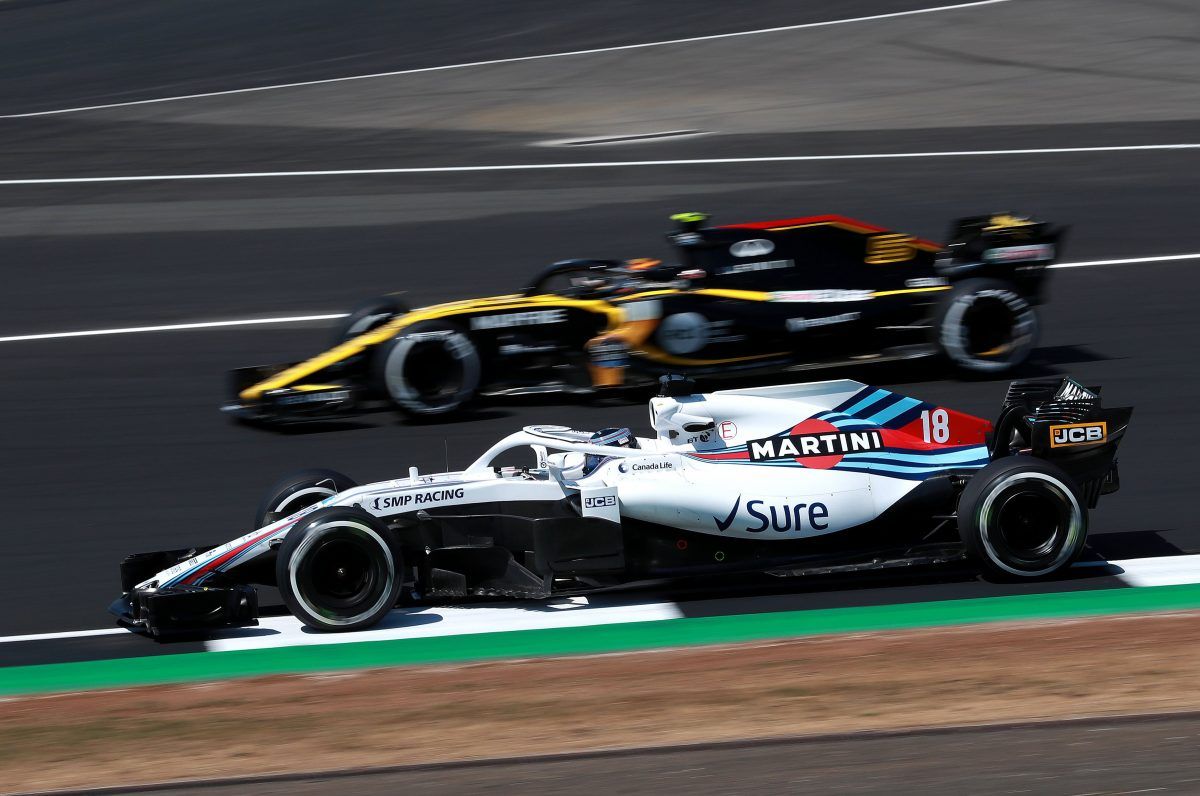 Stroll admitted he was surprised by his car's reaction following the aero stall on Saturday when he landed in the gravel trap.

"That’s the first time I’ve experienced that," said the Canadian.

"We have a new rear wing this weekend and we have some new set-ups on the car.

"So I think due to those new set-ups and the rear wing and all that - I don’t want to make a conclusion myself, it’s not my position to say exactly what technically went wrong - from what I understood that’s what caused a bunch of these surprise stalls.

"For a driver for sure, it’s never comforting to experience it, but I know that when the car is in a normal condition you’re not going to have fear of that happening on a regular basis."

Williams to run Sargeant in US Grand Prix first practice