The massive traffic problems that have marred the French Grand Prix weekend for fans driving to Paul Ricard will not go unchecked by The Formula One Group has promised Ross Brawn.

Due to only secondary roads leading to the Le Castellet, visitors were stuck in endless queues when proceedings got underway early Friday morning, impacting fans but also many members of the F1 community.

Spectators' trials and tribulations have been well chronicled on social media in the past few days, with painful stories of fans simply giving up on their trip to the track after countless hours of immobility in the blistering heat.

On Saturday, local authorities implemented special procedures to try and alleviate the congestion. In vain however as the jams, to and from the circuit, remained.

"I know after the first day they changed the way they were doing things. It is physically limited, if you have a race in a beautiful part of the world, you’re not going to have a six-lane highway servicing it."

Brawn promised to address the issue which led to many fans wasting significant money on tickets they never got to use. 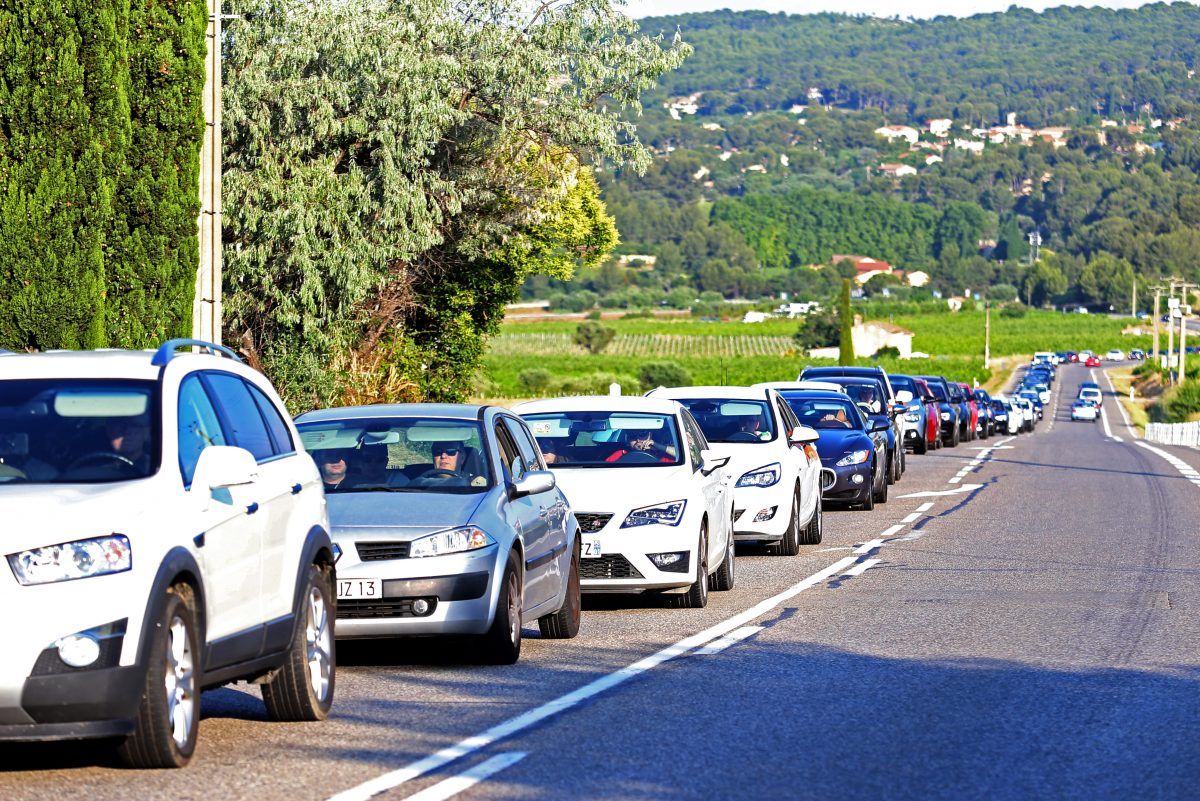 "It’s very frustrating for them, and I can understand that frustration. We’ll see what we can do in the future.

"Ourselves and the promoters will look at the situation after the weekend and work out how it can be improved. It’s a paradox, because it’s a measure of the popularity of the event.

"But what we don’t want to do is have fans put off because it becomes too much of an epic to get to and from the circuit. Anything we can do to improve that will obviously be to the benefit of everyone."

Indeed, you never get a second chance to make a first impression, and this year's agonizing experience will likely have thousands thinking twice about coming back.

Is the future of the French Grand prix at Paul Ricard already in jeopardy?

Paul Ricard Speed Trap: who is the fastest of them all?

Honda boss relishing the opportunity to grow with Red Bull

The outstanding legacy of Enzo Ferrari lives on

COTA boss unconcerned by prospect of more US Grands Prix

Norris helping Ricciardo 'more than I normally would'

Red Bull: No exit clause in Gasly's contract for 2023

Raikkonen ready to haul ass in NASCAR at the Glen

Cozying up to the boss on summer break